If you don’t know what I’m talking about here, you probably don’t walk your dog. Or worse: you don’t have one.

It has come to my attention that I don’t really know how to react when my dog starts doing his pre-pooping routine, which involves a Look of Guilt and begins to go around in circles with his hind legs a little too close to his front ones. Here it comes.

I find myself just standing there. Motionless. What if someone is watching? I’d rather avoid the eye contact. I always carry around the little baggies and the scooper thing. Sometimes I don’t bring the scooper thing and I just use the bag as a glove and flip it inside out. (Yeah, I don’t like thinking about it either. Oh, its warm by the way.)

Oh what!? That picture says “Pet waste pollutes drinking water sources.” What about all of those people guilty of public urination? Wait, we drink.. huh? Where does the water from the drinking fountains come from?

It has always been an awkward situation.

So I took my dog to the dog park the other day.

There he is taking over my bed and sleeping in it. His name is Jax, and he follows me absolutely everywhere. You’ve probably seen him on my Instagram page, back when he really needed a haircut. He’s friendly, and he likes to sleep.

The thing about dog parks is that the dog owners feel like the dogs are their children and sometimes they get super protective of them. Then it gets awkward.

The dogs that enter and then drop a deuce are probably the funniest of them all. And then a chain of three dogs come by to inspect the poop and approve of it before the owner comes by and picks it up with a flimsy blue bag.

My dog might be a bully because he walks up to big dogs, or brown dogs, and starts barking uncontrollably. He also runs around in circles around it. It is really embarrassing.

My other dog, Peewee, enjoys humping other dogs and owners have walked up to him to pull him away. I just pretend he’s not mine. It doesn’t help that he’s deaf.. (oh, poor dog!)

Have you ever taken your dog to a dog park or a dog beach? Any awkward moments for me? 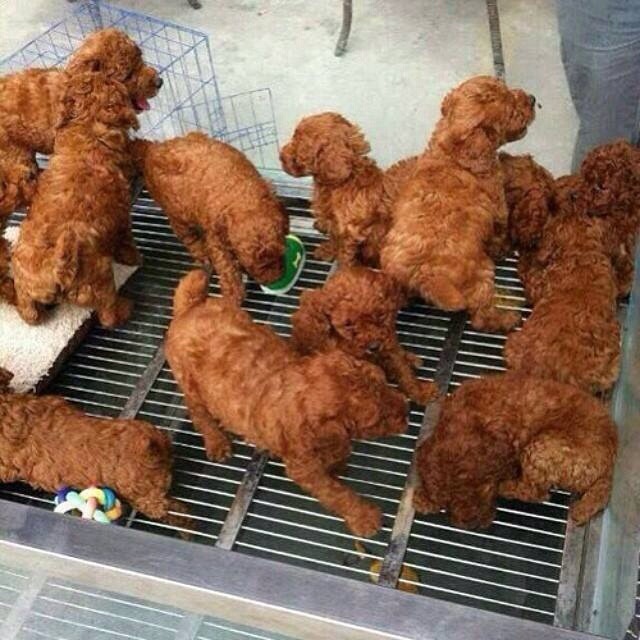 What does it mean if I automatically thought that was fried chicken?

Even the word sounds awkward.

I was studying at the university library one day, and I was in a hurry because I was behind on my work, and I needed to go to the post office before it closed. I was at a table by a huge window, and couches next to me. On one of the couches, I could see a backpack leaning on it with a young man with his legs and arms crossed. He must’ve been napping. After some frustration, I took off my earphones and just stared at my paper for about a minute (it happens all the time) when my frustration got interrupted.

I heard a loud fart coming from the couch next to me. The guy tried to jump up and fell off the couch with a loud thump. Not only that, but he also spilled his water in the bottle and looked in my direction by using the couch as a shield and slowly creeping upwards to see the rest of us looking at him. He turned bright red. His own fart woke him up and scared him. How embarrassing.

The girl I was sharing the table with looked at me, and that’s what did it. I couldn’t help it. I tried really hard not to laugh, my attempts sounded like a mix between a cough and a sneeze combined with baby noises. Yeah, imagine that.

Of course, there are many different situations in which this could be more uncomfortable.

Imagine you’re in a car with only one passenger and then suddenly an unpleasant smell begins to surround the air inside the vehicle. Obviously, one of the two people in the car must have farted, but what is more interesting is that the person that didn’t fart knows he or she didn’t. And the person that farted knows he or she farted. You both know.

Or what if you decide to roll down the window a little in your car and suddenly a smell begins to penetrate your car. The other person might think that you had planned to air out the car after you farted. There’s no way of proving that you didn’t fart.

Of course, it is pretty hilarious to think about farts. Especially when they put you in uncomfortable situations, like when:

1) The old man waiting in front of you in line lets one rip.

2) When babies fart, and they find it funny.

People have been farting since the beginning of time, why haven’t we gotten used to it? I guess the thought of gas going from the colon to someone else’s lungs is a bit unpleasant to think about.